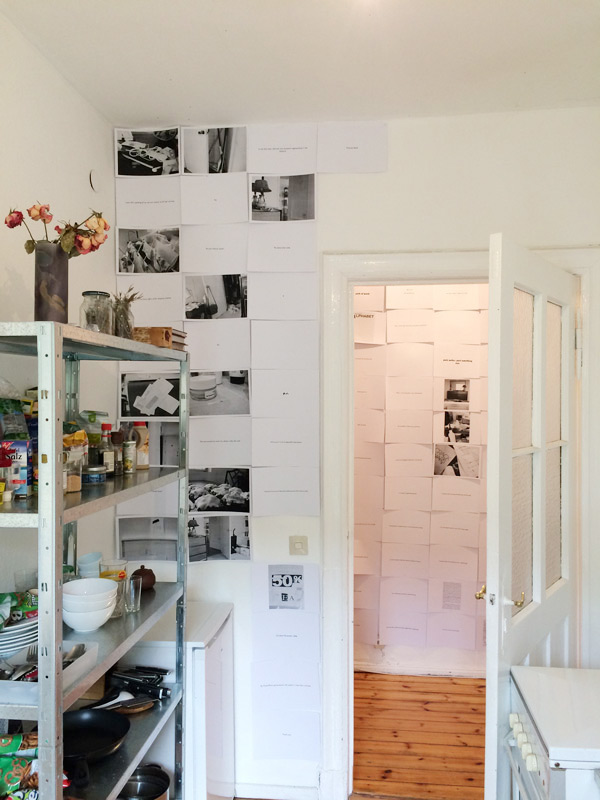 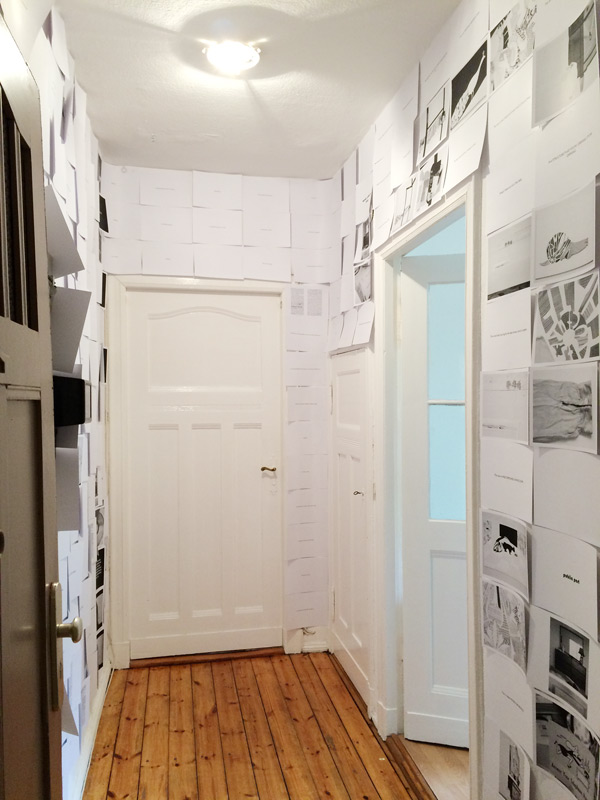 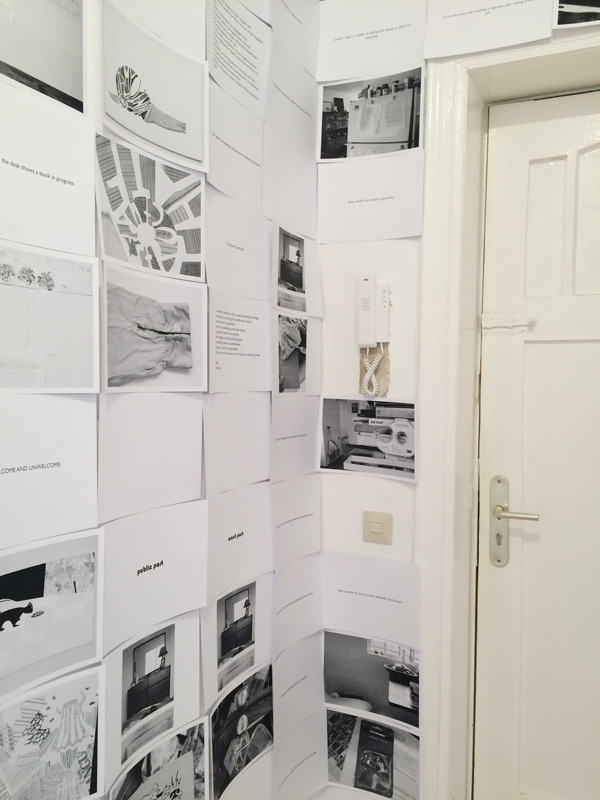 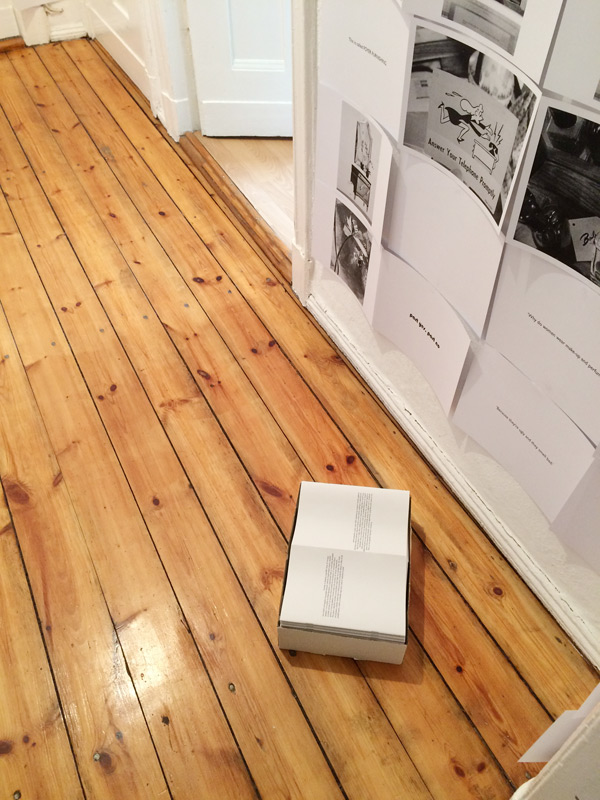 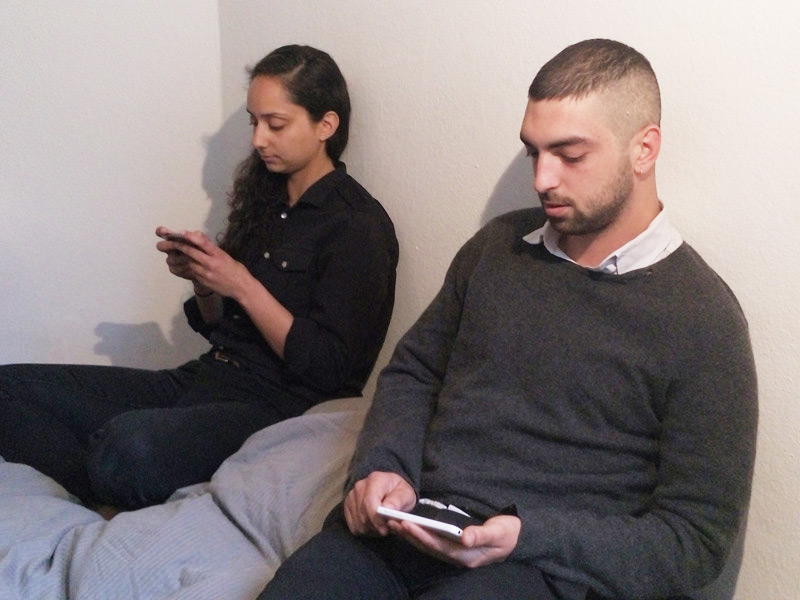 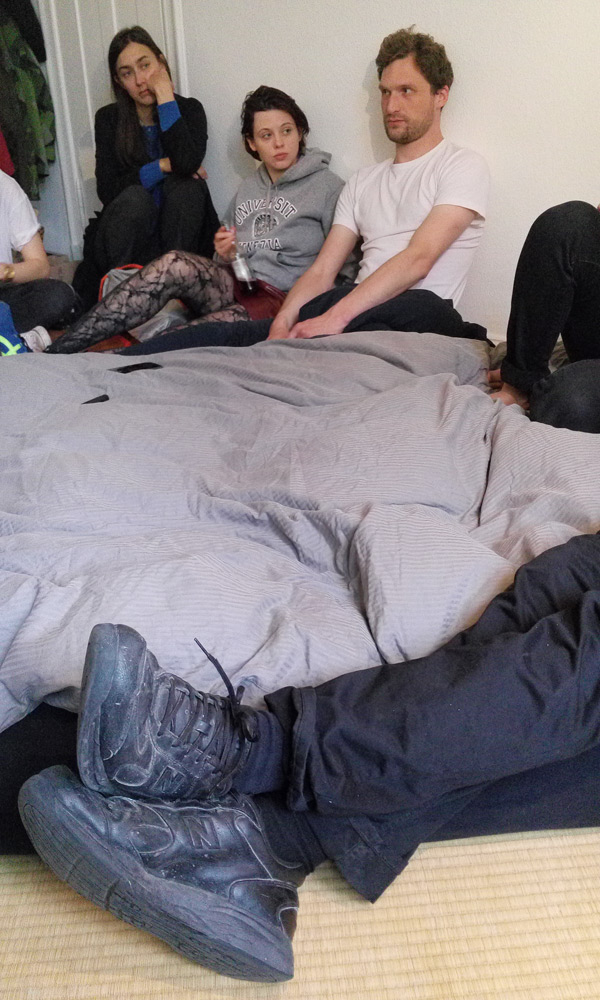 1. The men of old were born like the wild beasts, in woods, caves, and groves, and lived on savage fare. As time went on, the thickly crowded trees in a certain place, tossed by storms and winds, and rubbing their branches against one another, caught fire, and so the inhabitants of the place were put to flight, being terrified by the furious flame. After it subsided, they drew near, and observing that they were very comfortable standing before the warm fire, they put on logs and, while thus keeping it alive, brought up other people to it, showing them by signs how much comfort they got from it. In that gathering of men, at a time when utterance of sound was purely individual, from daily habits they fixed upon articulate words just as these had happened to come; then, from indicating by name things in common use, the result was that in this chance way they began to talk, and thus originated conversation with one another.

2. Therefore it was the discovery of fire that originally gave rise to the coming together of men, to the deliberative assembly, and to social intercourse. And so, as they kept coming together in greater numbers into one place, finding themselves naturally gifted beyond the other animals in not being obliged to walk with faces to the ground, but upright and gazing upon the splendour of the starry firmament, and also in being able to do with ease whatever they chose with their hands and fingers, they began in that first assembly to construct shelters. Some made them of green boughs, others dug caves on mountain sides, and some, in imitation of the nests of swallows and the way they built, made places of refuge out of mud and twigs. Next, by observing the shelters of others and adding new details to their own inceptions, they constructed better and better kinds of huts as time went on. [...]